"History of the LMHI and World homeopathic Congresses"

Since the beginning of homeopathic history, there has been an exchange of information among homeopathic doctors.

The first pioneers realized they had in their hands wonderful tools to cure patients. They shared their experiences and intuitions with other colleagues who embraced Hahnemann’s teachings.

The first meeting that can be considered the first Homoeopathic Congress was the Jubilee Meeting held in 1829, in Leipzig, Germany, for the fiftieth anniversary of Hahnemann’s medical degree. 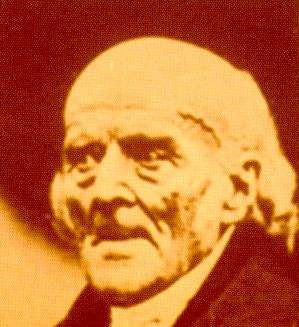 After this, we see that under the impulse of the American Institute of Homoeopathy, founded in 1844, homoeopathic physicians in Europe were inspired to also create, in their respective countries, a national institute for communicating with others and for exchanging homoeopathic publications and information.

As a result of these new international activities, a Congress in Paris was organized in August, 1867. This was an International Homoeopathic Medical Congress, with delegates from many regions of France, as well as from Spain, Italy, Germany, Austria, Russia, England, and the USA.

The main topic of discussion was the dose.

During that meeting a proposal was made: Once every five or ten years, delegates should meet in some place, in order to hold a general congress to promote the interests of homoeopathy. Such a gathering of fine and able physicians of America, England, France, Italy, Germany, Russia, etc., would produce a huge exchange of information, new discoveries and clinical advances. 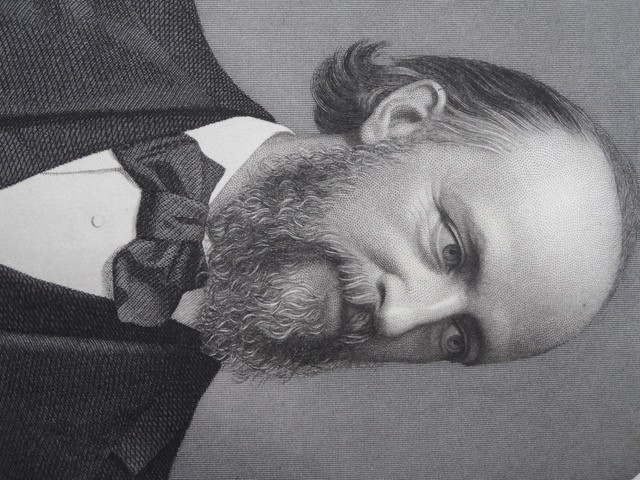 Four years later, in 1871, Dr. Carroll Dunham first advanced the possibility of the First World Homoeopathic Convention of homoeopaths on the occasion of the American Centennial in 1876. , This idea was received enthusiastically and a committee was appointed to this task by the American Institute of Homeopathy, with him named chairman.

Dr. Carroll Dunham worked very hard and the First World Homoeopathic Congress was held in Philadelphia, June 26th, 27, 28, 29, 30, and July 1st 1876. Doctors from every part of the world joined the congress, with a huge number of participants registered: 788.

The effort to organize this Congress cost Carroll Dunham his strength and his life. After compiling the enormous (1143 pages) volume of the Transactions of this Congress, Dr. Carroll Dunham became ill and, waxing and waning, his strength never recovered. He took to his bed for the last time on December 2, 1876. He was cared for by his family and by Dr. P. P. Wells and Dr. Joslin until February 18, 1877, when he died in his sleep.

Dr. Joseph C. Guernsey, son of Dr. Henry Newell Guernsey, completed the Transactions of the World’s Homoeopathic Convention of 1876 , which was published in Philadelphia in 1880.

During the 1876 world Convention it was decided to convene an International Convention/Congress every five years. Indeed these Congresses were held regularly until 1911.

Then began the idea of establishing an International Body, representing every nation where Homoeopathy was established, to sustain and develop the international function of these congresses. The idea was to have a never-sleeping council of plenipotentiaries, constantly considering the problems of world homoeopathy and coordinating strategies.


This planned Council was not to always remain in session, but its distinguished members should be always in cooperation. It should be a permanent organisation to carry on the activity in the years between the Congresses.

During the congresses of the International Homeopathic Council held in Florence, Italy, 1823 and in Barcelona, Spain from September 2 to 5, 1924, under the presidency of Dr Miguel Balarì and organizer Dr. Augusto Vinyals, the decision was made to found, the next year, the Liga Medicorum Homoeopathica Internationalis, the world association of the Homeopathic Doctors.

That next year the LMHI – Liga Medicorum Homoeopathica Internationalis was founded in Rotterdam, 10th of September of 1925. 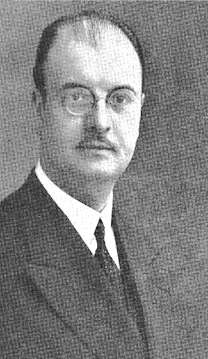 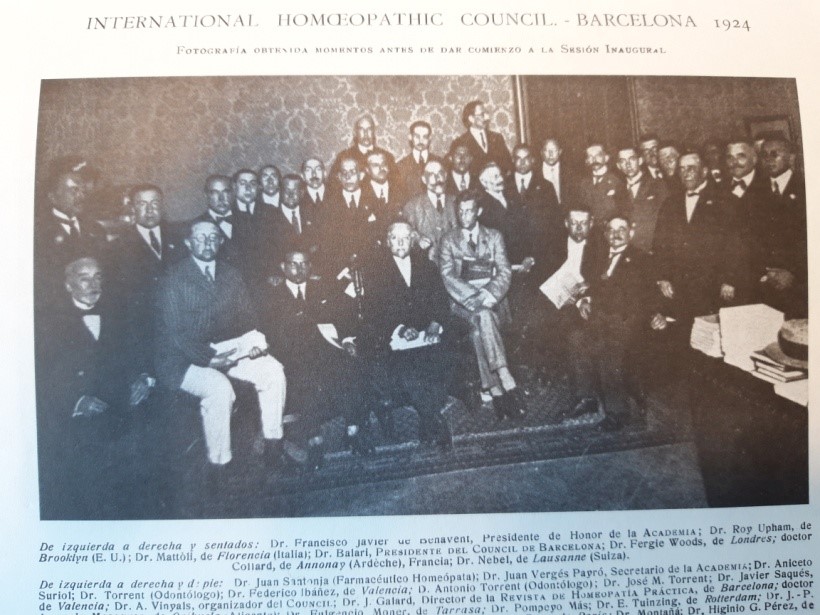 There were 14 founding members in Rotterdam, the Netherlands, coming from 9 different countries: 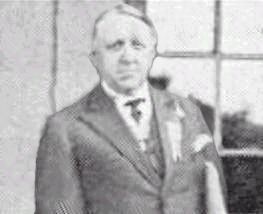 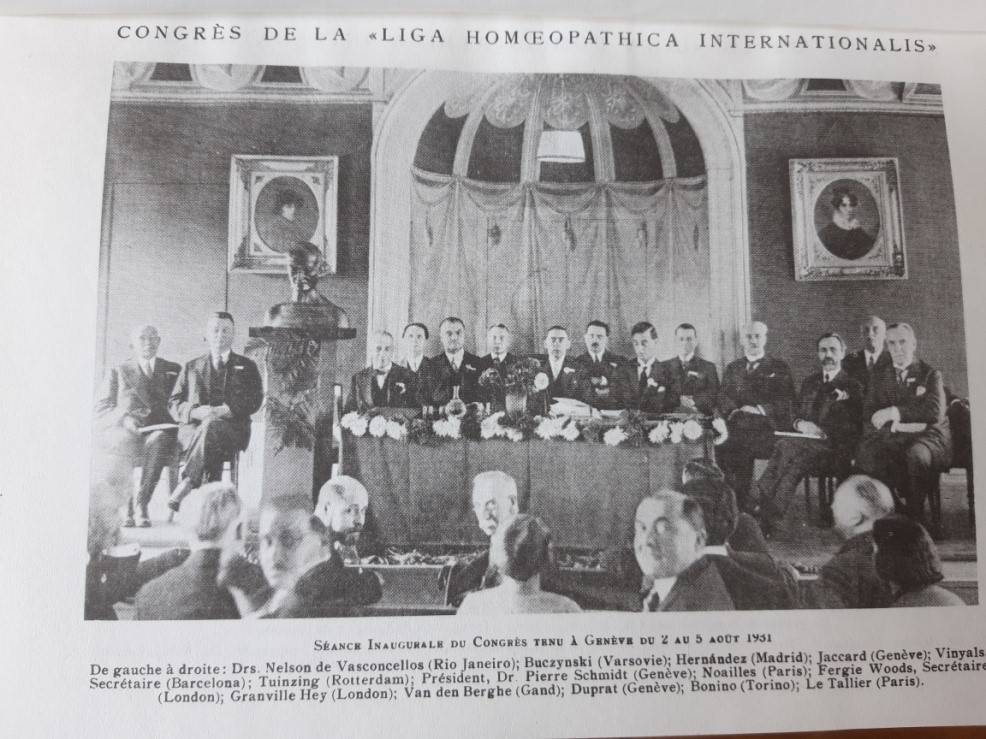 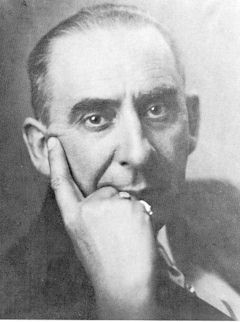 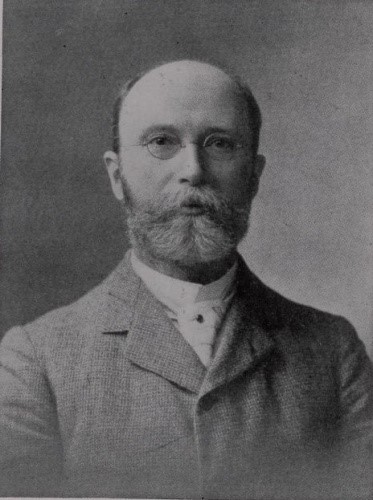 During the London Congress in 1927, it was proposed that, "In future, international homeopathic business would be entirely in the hands of the LMHI”.

It’s interesting to see in a pre-internet age, the ways our old colleagues communicated. I have found in the May Issue of the Journal “The Homeopathic Recorder”, vol.42, 1927, an article written by the LMHI President, Dr. Roy Upham of New York, who informs the readers of the upcoming congress of London, to be held in the Hotel Imperial, on Southampton Row. He underlines “the importance for the LMHI to have the Annual Oration on the opening of the congress, as this oration is one of the outstanding contributions to homeopathic literature. The material in the oration is hoped to be of such high calibre and of such outstanding importance that it will, by itself alone, justify the continued upbuilding of the International organization. At this time we are enabled to announce the selection of a League orator for the London meeting. The oration this year will be delivered by Dr. J.P.Sutherland, formerly the dean of the Boston University School of Medicine and former president of the American Institute of Homeopathy and former president of the International Homoeopathic Council. Dr. Sutherland is taking for his title “The Evolution of Homeopathy”.”

Dr. Upham also informs that he received a communication of Dr. Kranz-Busch of Wiesbaden, that the Homeopathic Society of Stuttgart held a meeting to discuss the organization of the LMHI world Congress of 1928. The Congress of 1929 will be held in Mexico and he invites countries desirous of holding a congress of 1930 and 1931 to participate in the London congress in order to submit their request, “well supplied with reasons why the honor to be host to the Liga for those years should be conferred them”

It’s interesting to see these “pioneers” of the LMHI speak of the “honor” to organize a congress; this feeling continues until now. Every year, during the meeting of the International council, the delegates of each country have to vote for the place of a future congress.

The aims of the Liga were and are:

As to the method, it was considered advisable that there should be a Liga Congress every year, for scientific and political purposes.

A Liga representative was needed in every country of the world.

“In that way, the strong countries could help the weak; the weak could give suggestions to the strong, and Homeopathy could be made a world institution”. Nowadays the LMHI has representatives in more than 70 countries. They are part of the International Council, the most important authority of the LMHI

The LMHI, since 1925, has celebrated a World Congress every year, except during the years of the 2nd World War.

After many years with official seat in Switzerland, in 2013 the Executive Committee decided to move the seat of the LMHI to Kothen, Germany, Walstrasse 45, House of Samuel Hahnemann. It is registered as a Non Profit Organization. 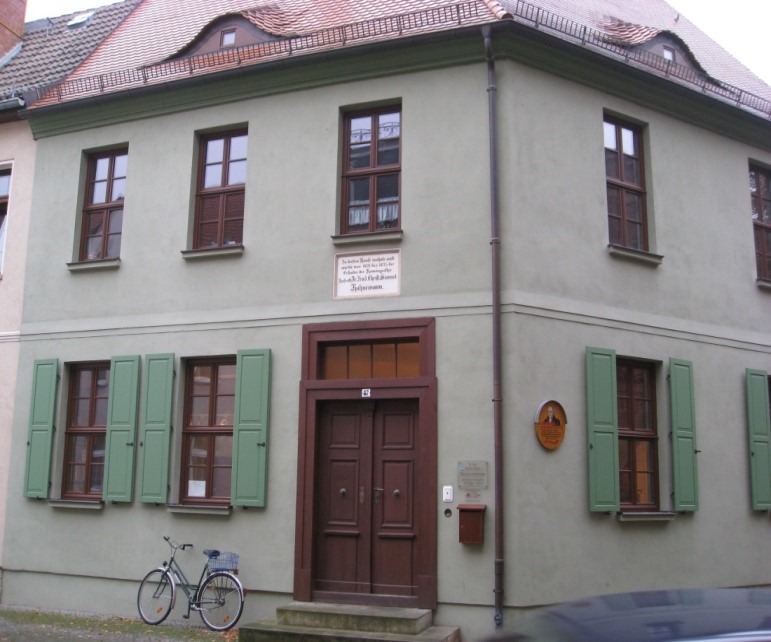 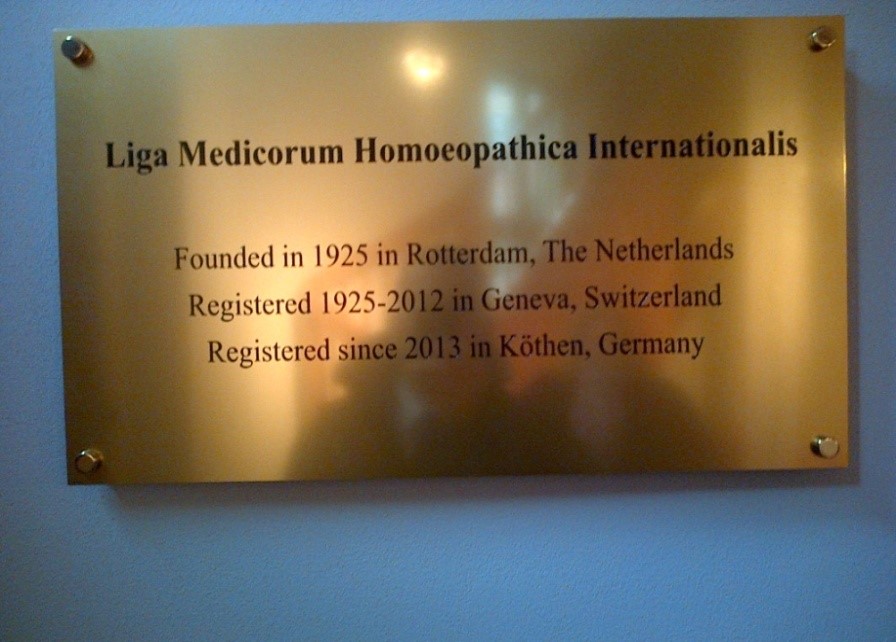